From Mugwumps to word wizardry

What your choice of words says about you 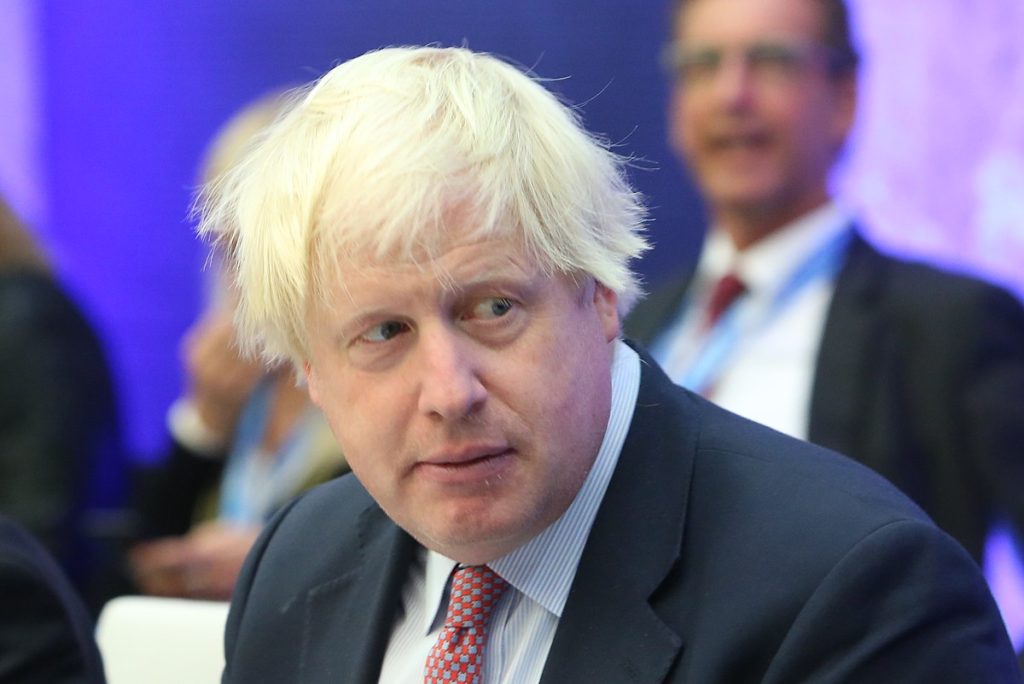 The day of reckoning has finally arrived. All hail our new leader Boris. Whilst many may have had their fill of Brexit and political turmoil, having Boris as PM does present even more opportunity to deliver some good old-fashioned political gaffes.

The new Prime Minister is well known for his creative and sometimes controversial turns of phrase and in his leadership victory speech he didn’t fail to deliver, being mocked across twitter for his uncool use of the word dude.

Cast your mind back to the last election campaign when, as Foreign Secretary, he called Jeremy Corbyn “a mutton-headed old mugwump” in an interview on Good Morning Britain.

It immediately caused a storm on social media with many trying to interpret what he meant. Was Boris calling Corbyn a fickle politician, or a principled activist, or the head of the International Confederation of Wizards in the Harry Potter books?

Debate over meaning aside, your choice of words says a lot more about you than you think.

Maybe it gives away something you’d rather your audience didn’t know.  In the case of Boris, the simmering Old-Etonian views that he can’t conceal … and how he likes to show off with Latinisms.  But that can be unappealing for some of his target audience and ultimately could lose him support.

Of course, we should never expect clarity, honesty and sophistication from the language of politicians. As a journalist I covered General Elections, bye-elections and even French Presidential elections, and each campaign was fuelled by lies and pitches to the lowest common denominator (as well as lofty rhetoric, of course.)

And elsewhere words can easily give the wrong impression.  Something you may have worked hard for can be undone so quickly.  For example, if you have a high-class wedding venue, designer shop or boutique hotel, any sign of sloppy language, slang or bad grammar will immediately undercut your image.

Or perhaps you make the mistake of cramming your website with such stuffy, formal language that it is stilted and off putting rather than making you sound smart.  Easily done when you get lost in the words and don’t take time to stand back and look at it from your audience’s point of view.

Quirky language is great for some products and can resonate with your market: fun, funky and just right for millennials … but make sure who you’re talking to before you start writing. (Is your style going to be Vogue or Fish Fryer’s Monthly?)

When you do spend time to hone your message, you then need to stay on-message. But banging on and on with the same soundbite has its own dangers. Theresa May coined the slogan “strong and stable leadership” but after she and her colleagues repeated it 14 times in an hour the public’s patience was already wearing thin.

So, while some are fearing the future with Boris in charge, as a copywriter (and former political editor) I’m looking forward to the next few weeks and months of wordsmith wizardry.  If nothing else, it ignites debate over words … and I can’t fail to enjoy that.

I’m Lesley Hussell and my job is to bring some copywriting magic to your business, so you sell more, inspire your staff or spread your message far and wide. You’ll want to know how I measure up against other copywriters you’re considering, and whether I’m good enough to be trusted with your brand. If you’re looking for quick wit, creative thinking and a flair for compelling content writing.

Thinking like your customers. That's how we pinpoint your key message then find the perfect words to tell the world.