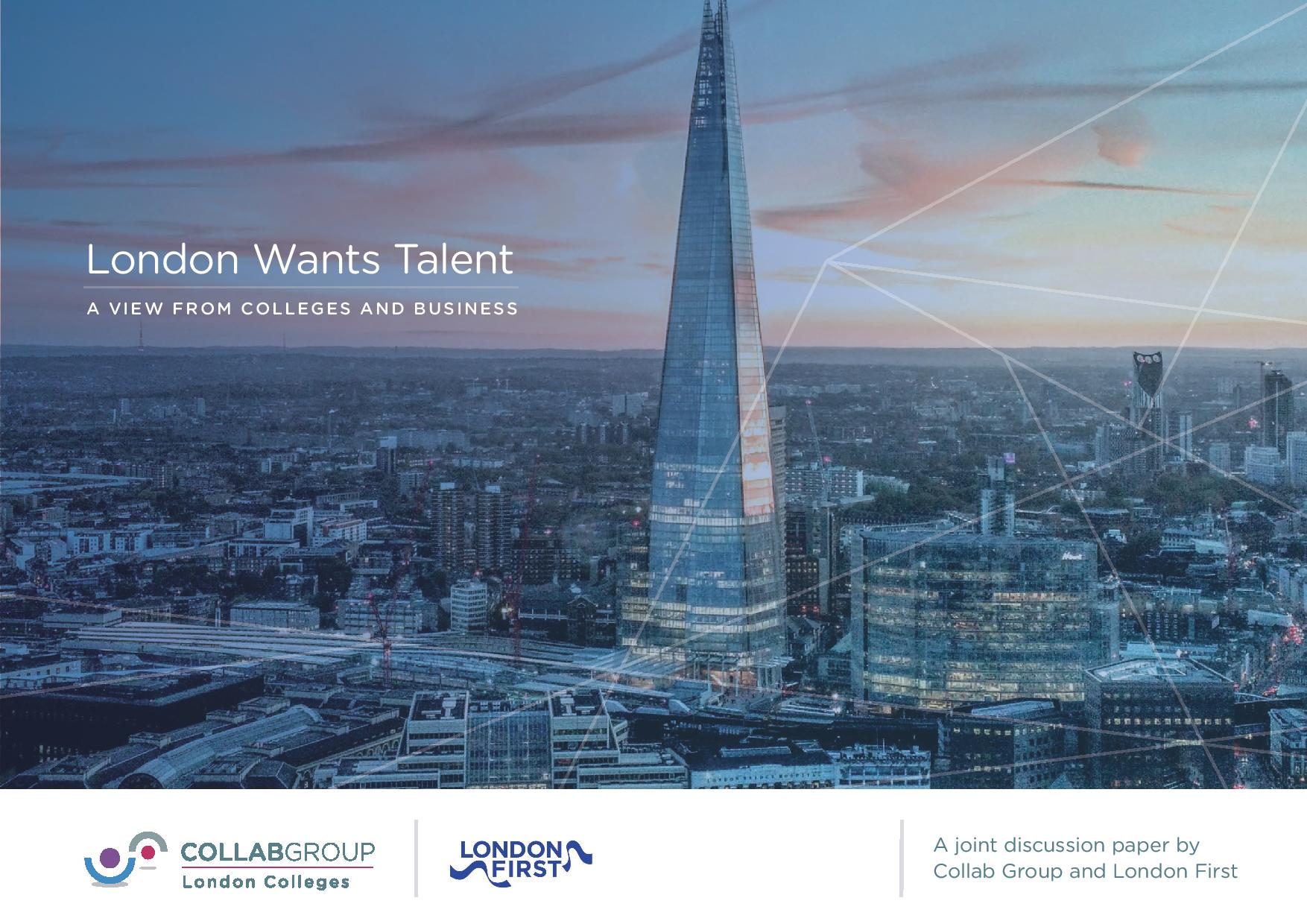 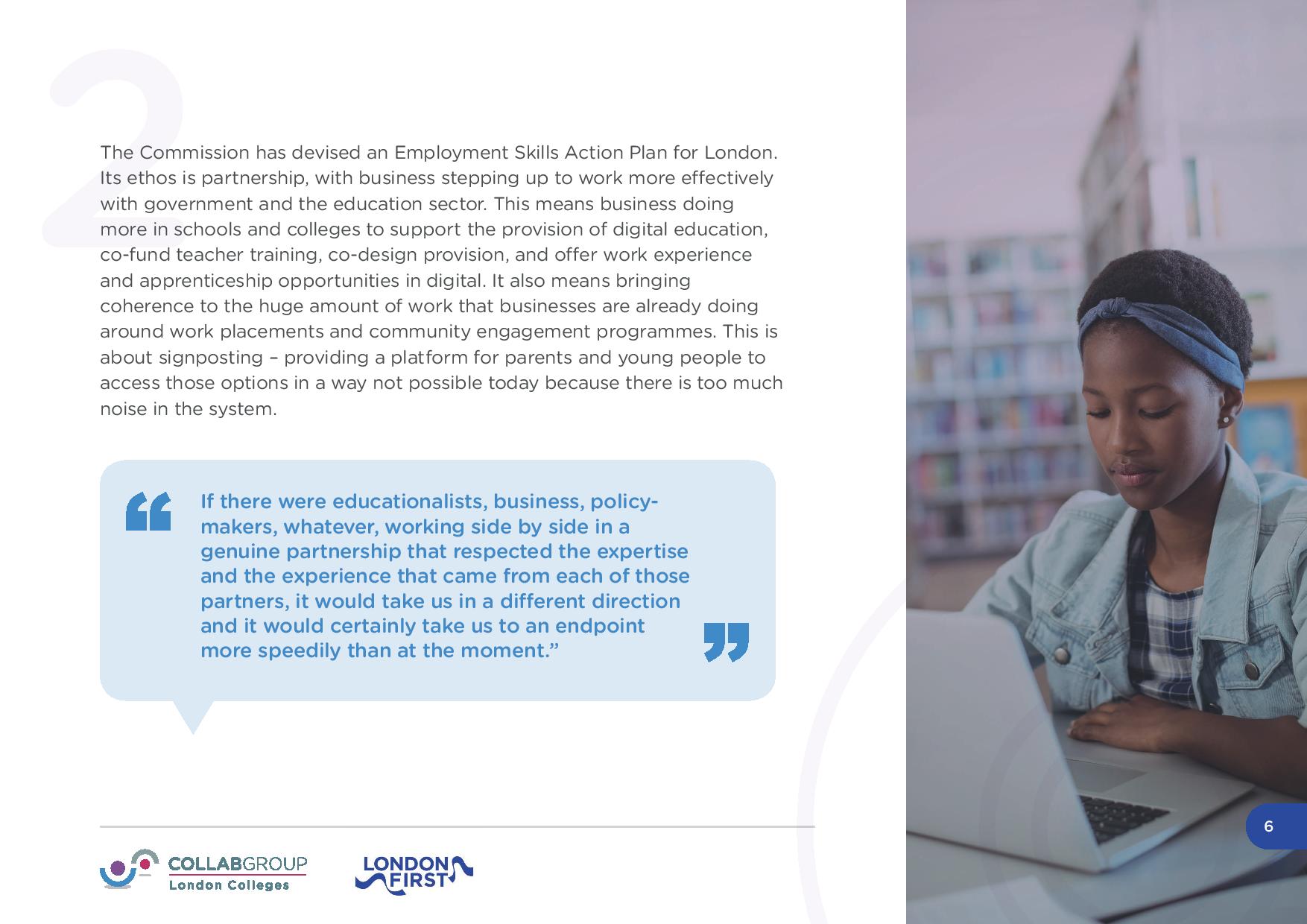 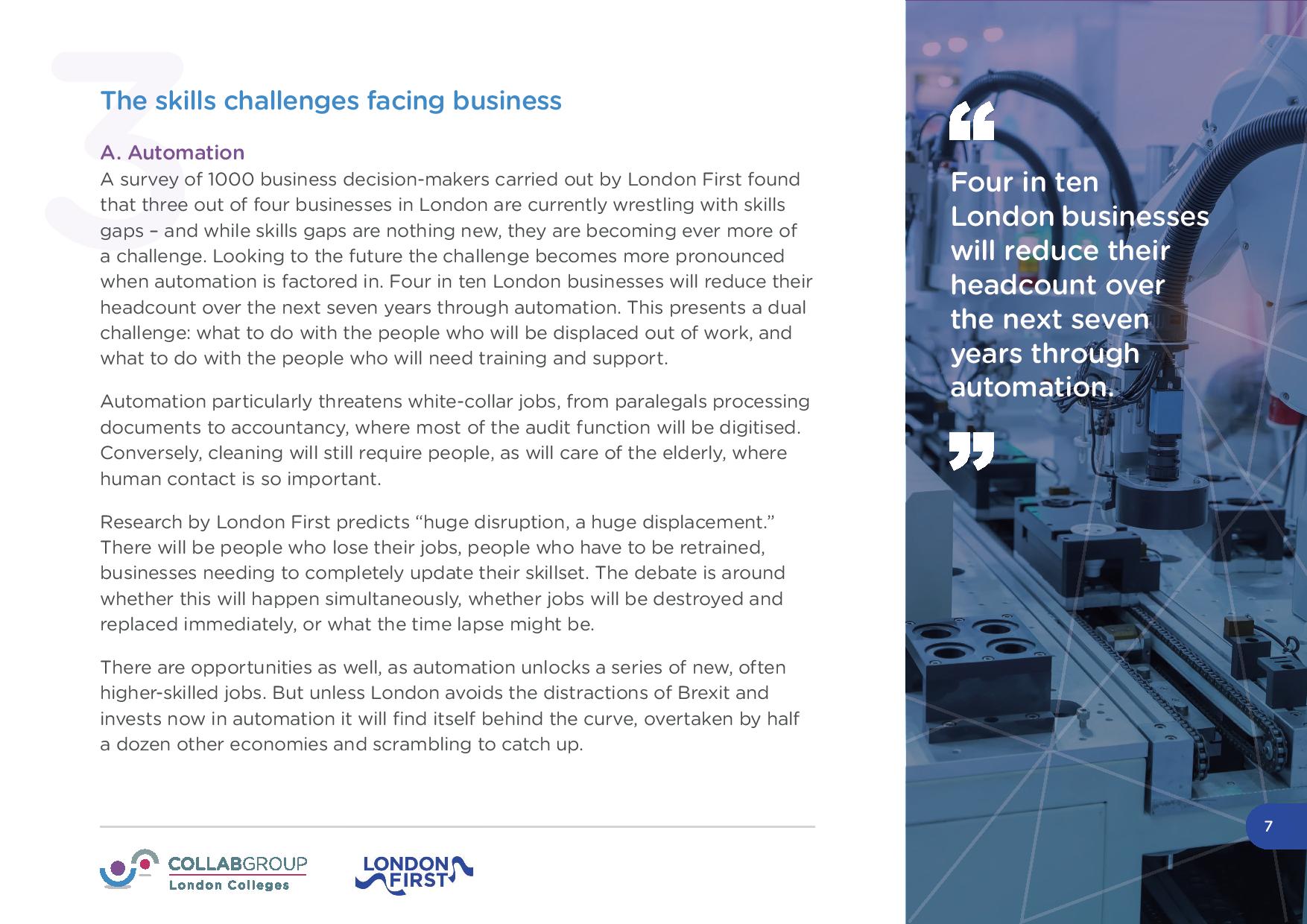 Collab Group: London Colleges brings together the chief executives and principals from the largest further education colleges in London, with geographical coverage across 22 of the 32 London boroughs and a combined student population of over 150,000. The group has been created to generate new ideas that will transform the London skills system by working collaboratively with industry and government.

It has hosted a series of discussions with industry to chart ways of working in partnership.

The first discussion, held around a dinner, was with London First, a lobby organisation representing the biggest companies in the capital.

John Allan, former chair of London First, joined leaders from five London FE colleges to share insights and expertise around the skills London needs to prosper in the future.

The debate provided impassioned argument from the seven speakers present, covering a lot of ground around further education and skills. It generated many ideas which needed to be captured and shared with a wider audience.

Editing Edge distilled hours of debate and 17,000 words of transcript into an engaging 2,000-word report.

Editing Edge were able to:

We needed to avoid technical jargon and write it in a style that appealed to a wide audience.

The finished paper outlines how to ensure better collaboration between government, industry and education providers; the skills challenges facing business; and how to extend educational opportunities to the economically or socially disadvantaged.

It has been converted into a downloadable pdf and shared on the Collab Group website and with stakeholders.